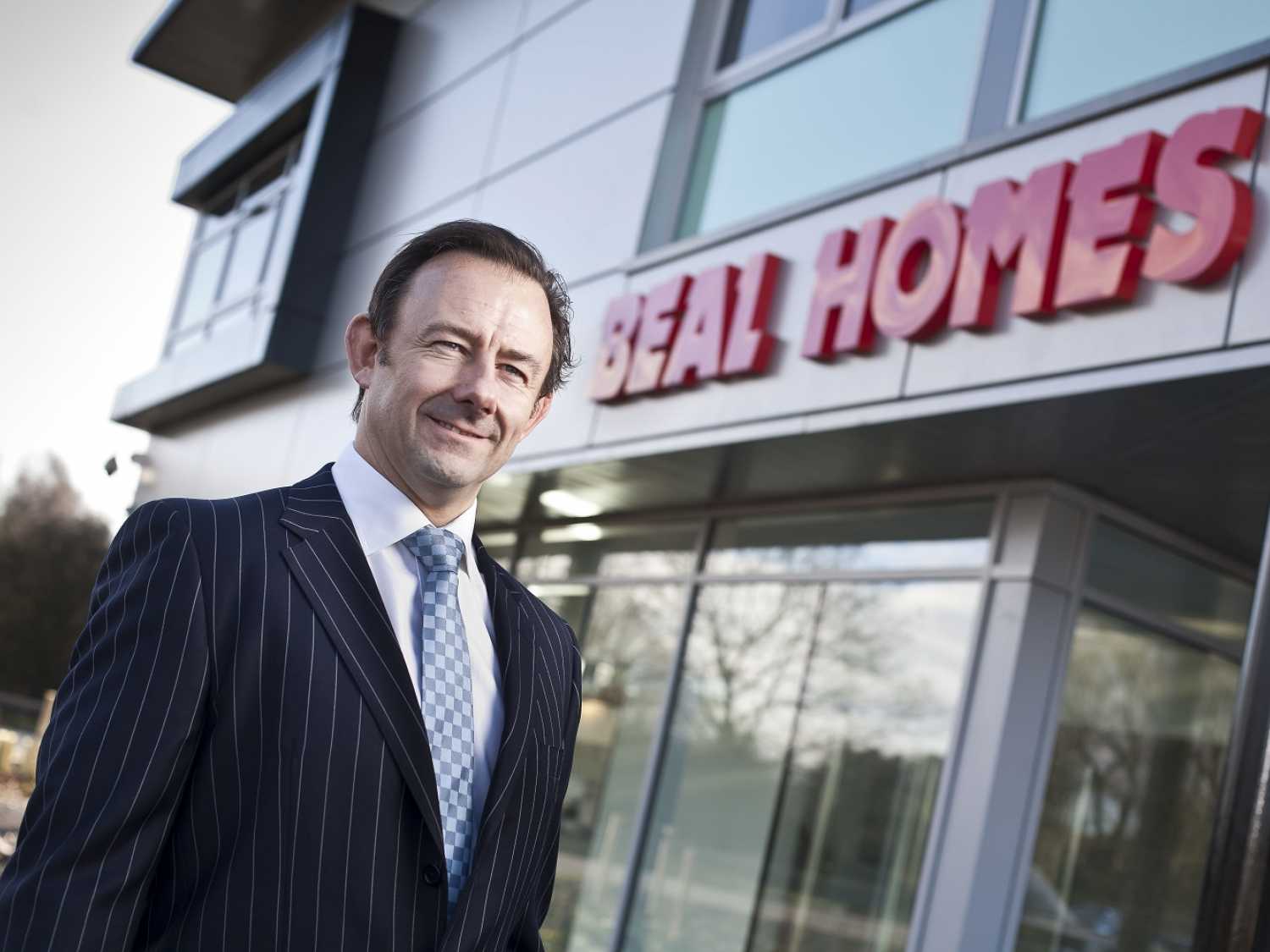 Beal Securities Limited, which trades as Beal Homes, has been named as one of the London Stock Exchange Group’s ‘1000 Companies to Inspire Britain’.

The London Stock Exchange Group says that to be selected for the list companies had to have outperformed their sector peers across a number of growth and performance measures.

Richard Beal, chairman and managing director of the regional family-run house builder, which celebrated 45 years in business last year, says he is delighted with the recognition:

“Being named as one of the 1000 most inspiring companies in the UK is testimony to the commitment, enthusiasm and skills of our team. These strengths have enabled Beal Homes to design and build the high quality homes in good locations and offer the levels of personal service, which have continued to appeal to homebuyers through the tough economic times of the last four years.”

The London Stock Exchange Group’s ‘1000 Companies to Inspire Britain’ is a list of small and medium-sized companies representing over 100 sectors. It is the first time the list has been produced.

The Group says that its goal in producing the report is to highlight the importance of SMEs to the future of the UK economy. It says that the research showed that ‘it is almost exclusively these companies that have generated new, net job creation in the UK since the financial crisis’. Beal Homes’ team has grown from around 75 in 2009 to around 130 people today, including four young apprentices.

84 companies in the Yorkshire & the Humber area, including Beal Homes, feature amongst the 1000.

Beal Homes moved into new, £1.5 million, purpose-built offices at the Bridgehead Business Park at Hessle near the Humber Bridge over Christmas.

New developments were launched in the village of Welton in East Yorkshire and in Wragby in Lincolnshire late last year and in December Beal received outline planning for 150 homes in the West Hull village of Willerby.

Beal Homes also continues to build homes in Walkington, Nafferton, Kingswood Parks in Hull and at Burton Waters, the inland marina near Lincoln.