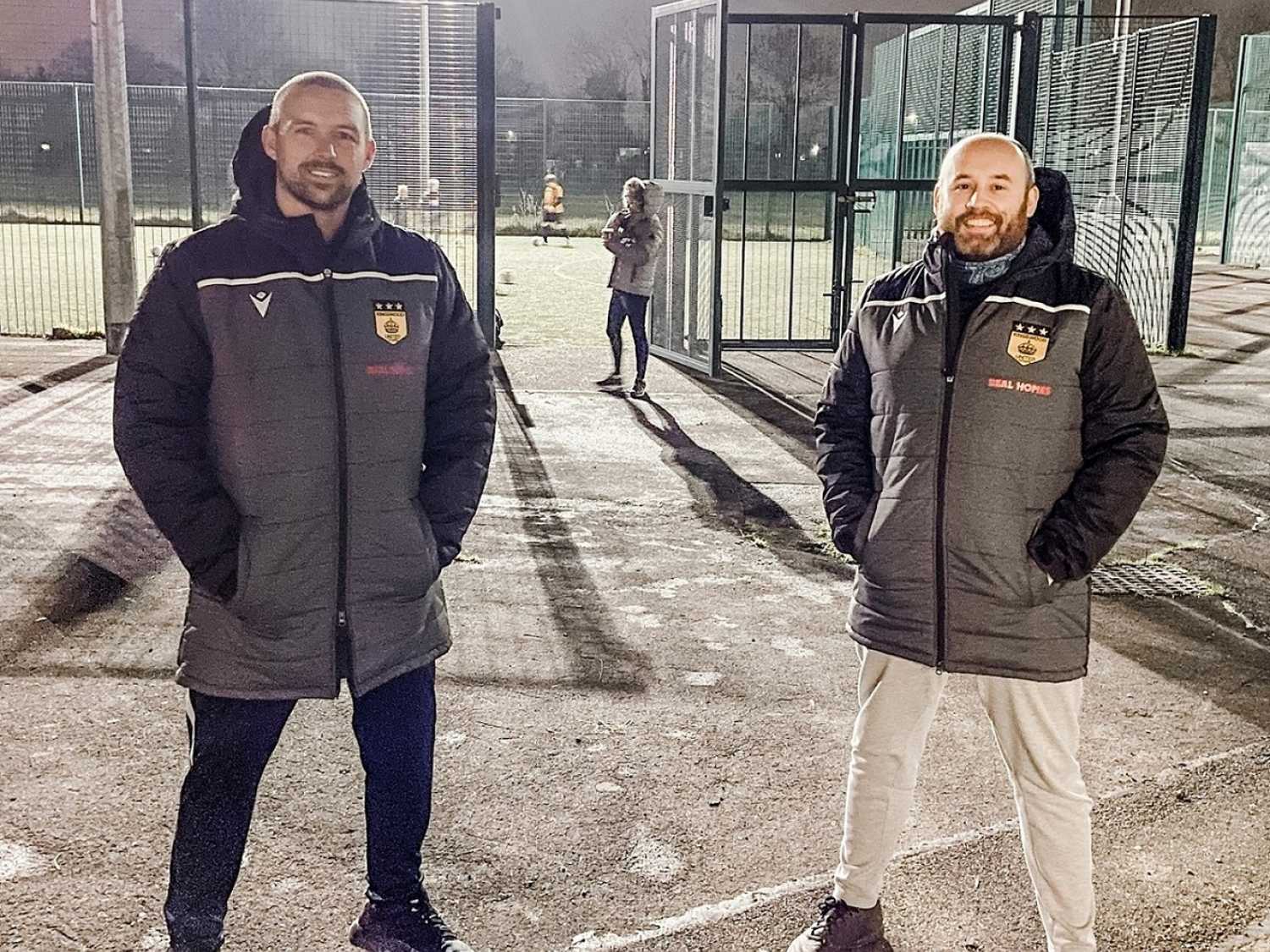 We’re delighted to support Kingswood United for a second year!

Beal Homes is supporting the continuing growth of a football club and soccer school for youngsters in Hull’s popular Kingswood community.

Kingswood United launched its soccer school in June 2019, initially for about 60 children aged four to seven, following sponsorship from Beal.

The weekly sessions proved so popular they had to be increased and the club now has 21 league teams for children aged six to 13, as well as the soccer school and “turn up and play” sessions, providing weekly football activities for 240 youngsters in total.

Now East Yorkshire-based Beal has sponsored Kingswood United for a second year, funding winter jackets for the 26 volunteers and coaches who give up their time for free to ensure the club and teams run smoothly. 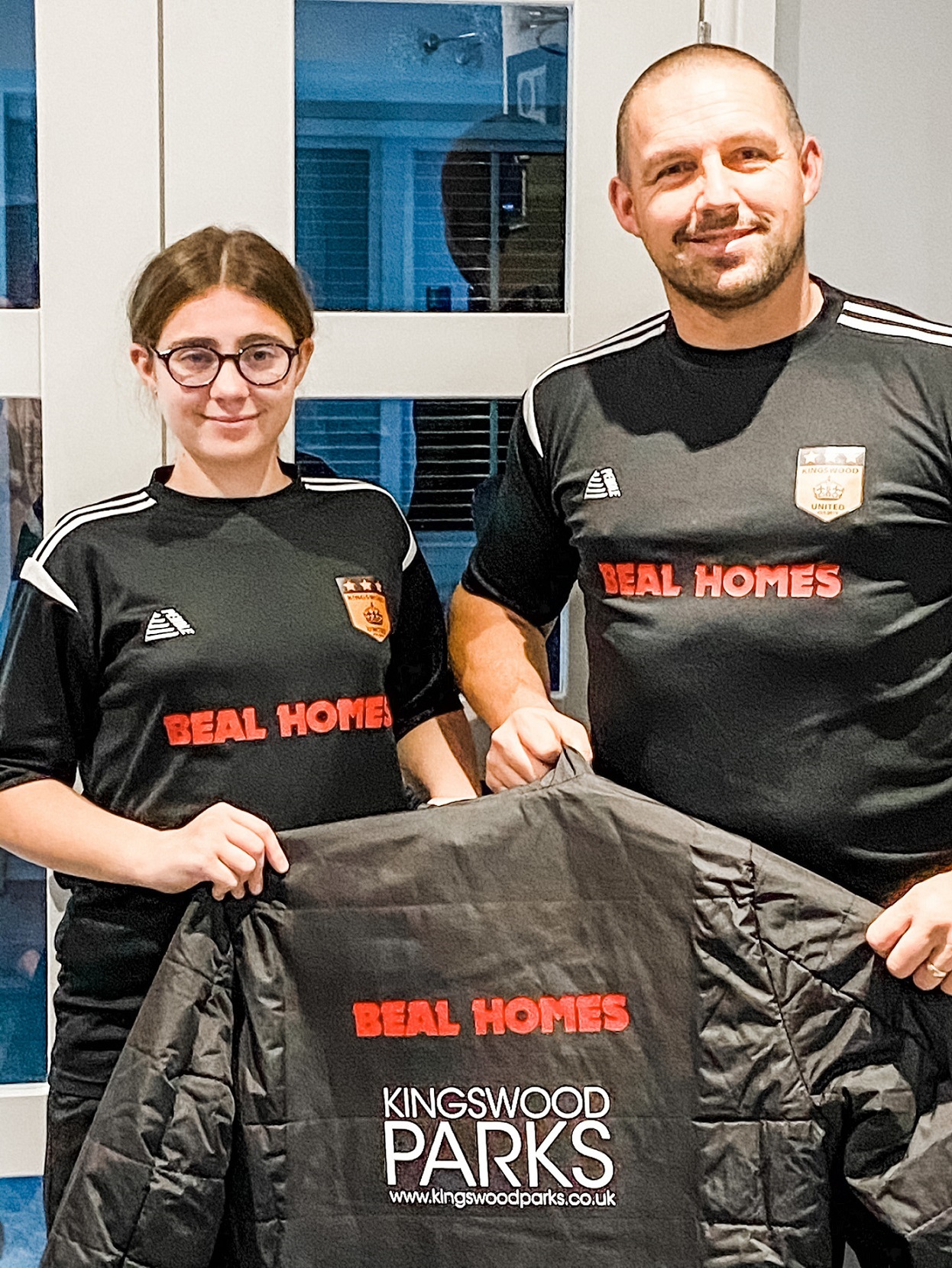 Above: Kingswood United Founder and Coach Paul Richardson and daughter Holly, who plays for the club, with one of the jackets funded by sponsorship from Beal Homes.

Kingswood United Founder, Secretary and Coach Paul Richardson said the support from Beal is making a big difference to the club.

Paul, whose 12-year-old daughter, Holly, plays for Kingswood United, said: “Beal’s initial sponsorship helped to kick-start Kingswood United and get our soccer school up and running.

“It has helped us to engage with the children and meant we could buy equipment, footballs and their first kit.

“It’s great to have ongoing support from Beal, especially because they are a prominent housebuilder in Kingswood. They’re not just building houses – they’re supporting the local community and encouraging local children to play sport.

“Having this support, especially during such a challenging year, is incredible and it’s so nice of Beal to do this. It shows they believe in what we’re doing.”

Kingswood United members meet and train at nearby Bude Park Playing Fields twice a week and are all from the local area.

The soccer school runs on Saturday mornings and is attended by about 30 children split into two groups for training on ball techniques, agility, balance and coordination, all while making friends and having fun in a safe environment.

Beal has played a major part in creating a thriving community in Kingswood. Over the past 25 years, Beal has delivered more than 1,200 homes in the growing neighbourhood and is now the only local residential developer active at Kingswood.

Sue Waudby, Beal Sales and Marketing Director, said: “We’re delighted to support Kingswood United again and we’re really pleased our initial sponsorship helped to get the club off the ground.

“Kingswood United is now a key part of Kingswood community. It’s brilliant to see it thriving and being enjoyed by so many people.”

To find out more about Kingswood United, or the sports sessions, e-mail: kingswoodutd@gmail.com